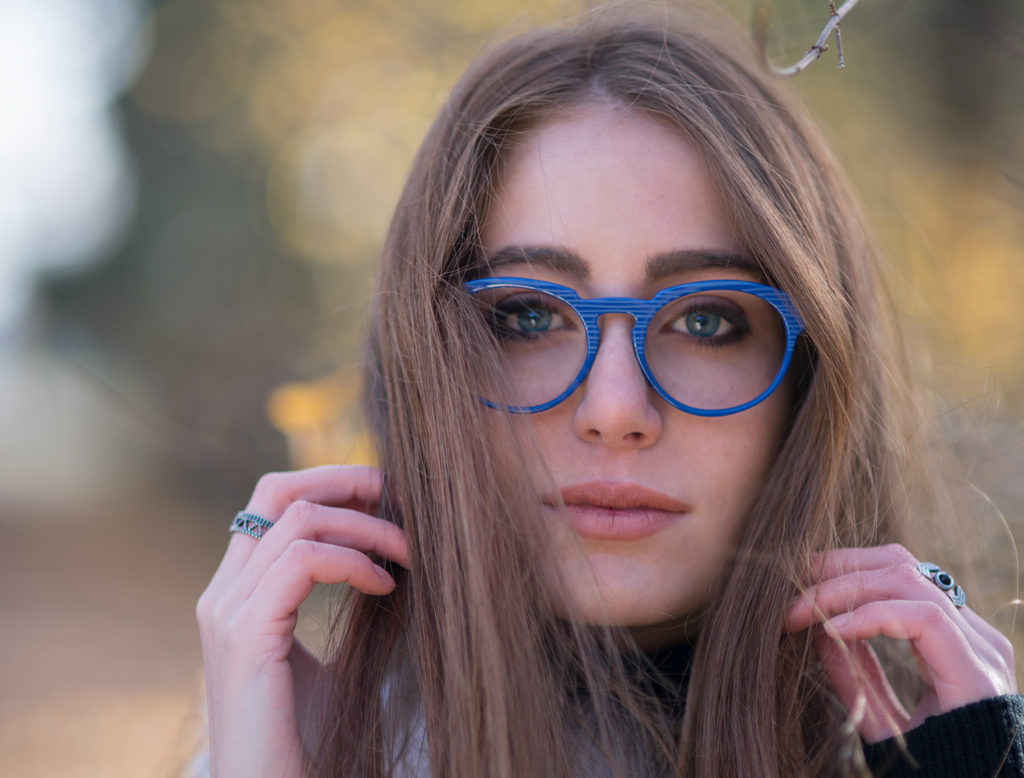 Visiva takes inspiration by an artistic wealth, which has no equal in the world. Every frame of our collection is 100 % made in Italy and pays tribute to Italian excellence. For that reason every style of Visiva carries the name of a great Italian personality and evokes elements of our history. 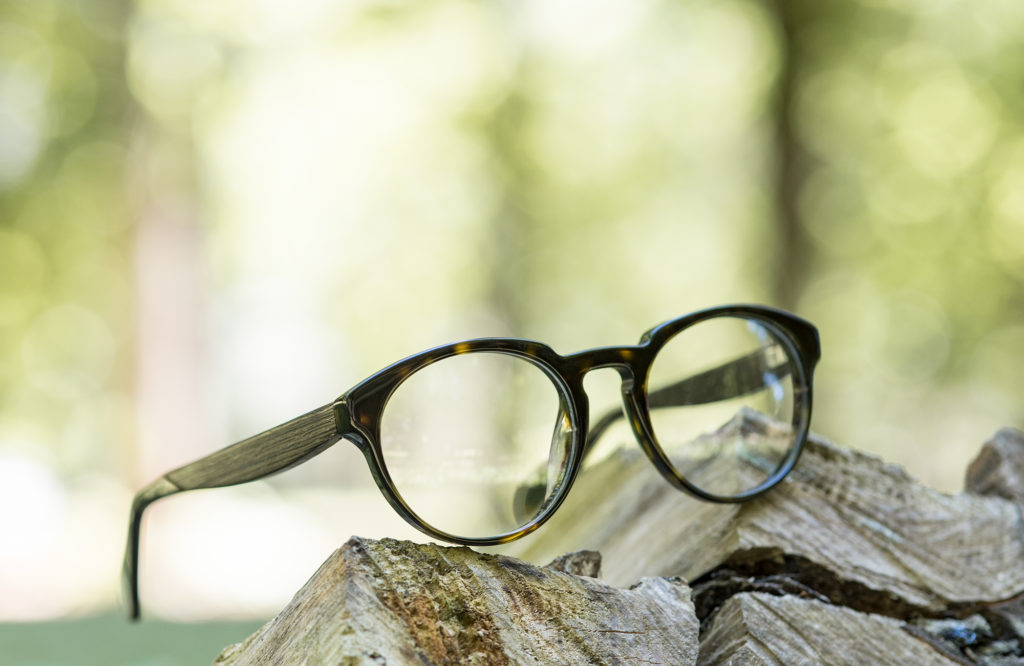 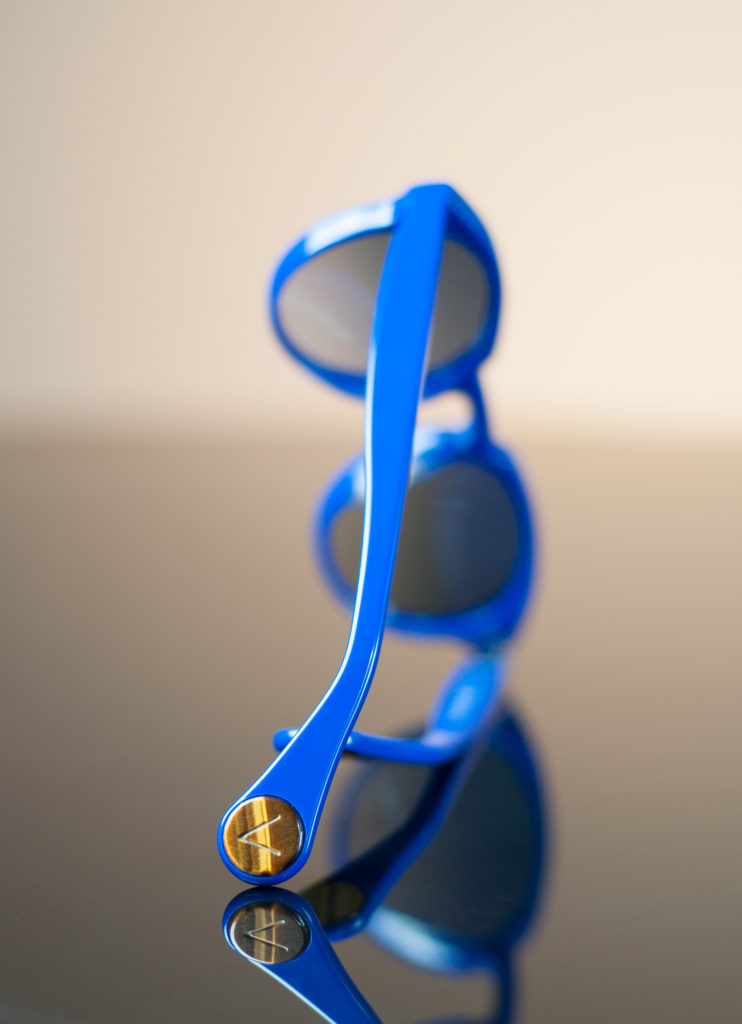 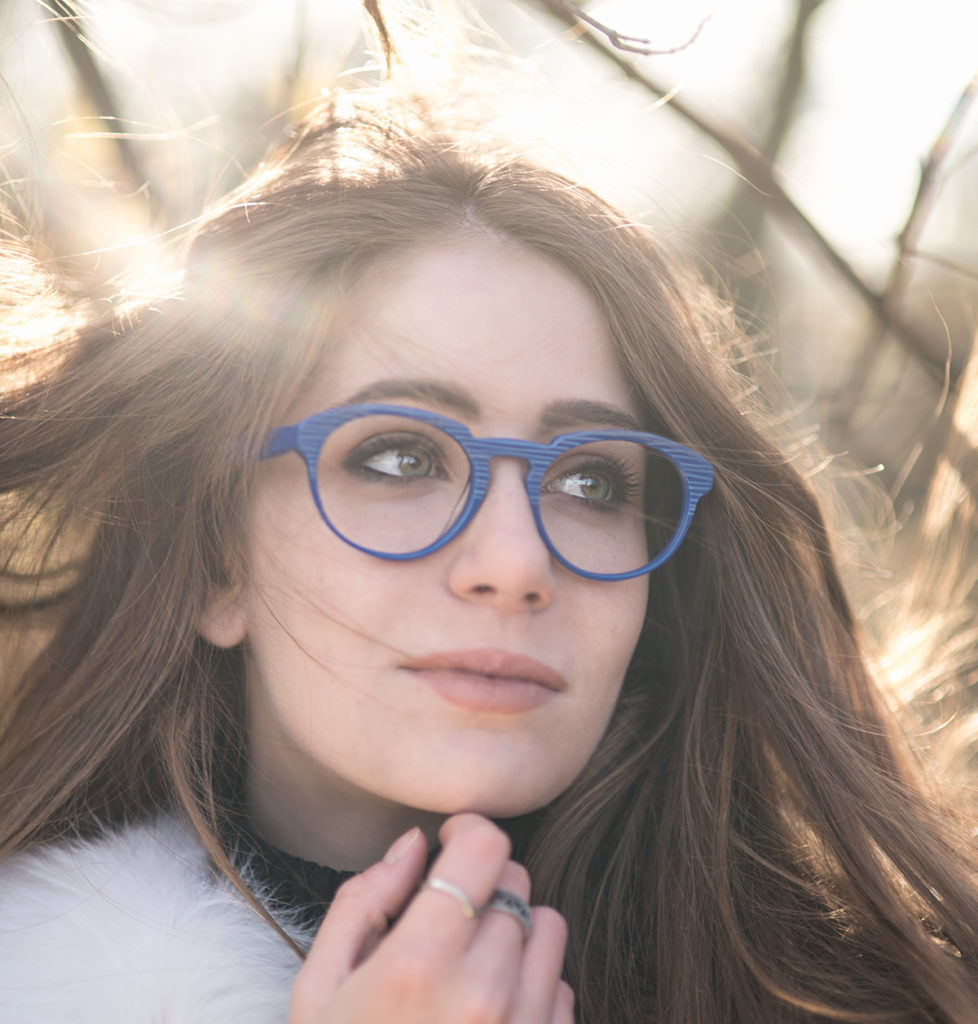 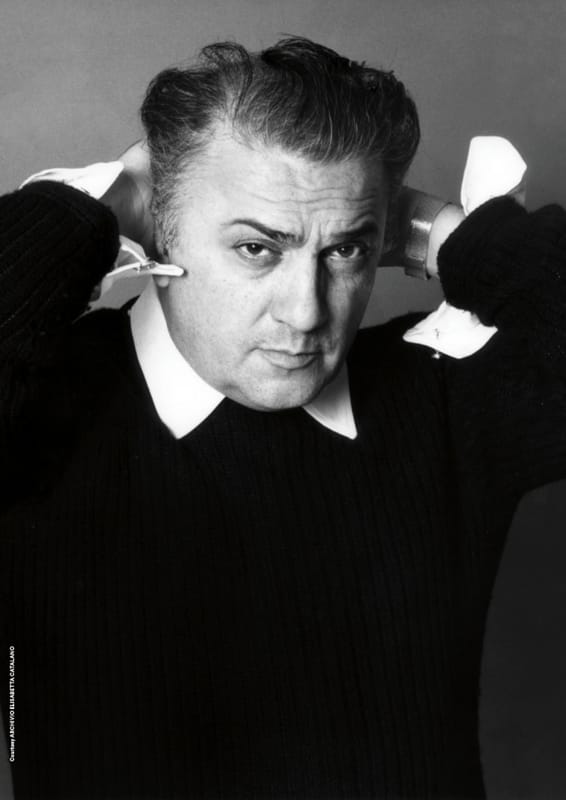 Federico Fellini (1920 – 1993) is recognized as one of the most important film directors of the 20th Century. After having started a carrier as journalist and caricaturist he began to work as screenwriter. Already in the year 1946, at the age of 26, he was nominated for the Oscar for his contribute to the film Roma, città aperta. In the following years Fellini became a formative influencer of the Italian cinema and made films like 8 ½ and La dolce vita which have been successful all over the world. Fellini was awarded by an Oscar for lifetime achievement in the year 1993.